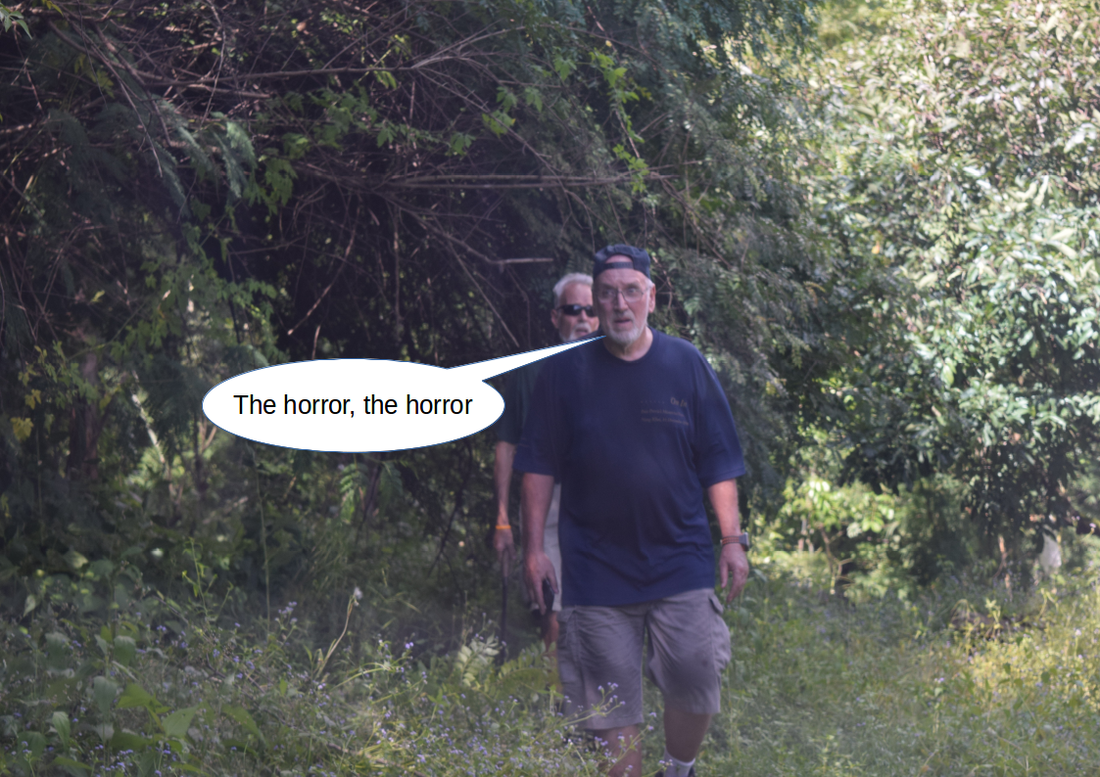 The Recce by the intrepid Bullit and Von Nivea went horribly wrong when they began exploring a local track. The Doctor had failed to warn them that it led to a disused Yarbar factory. Worse still the body of a Chabahn, dead from gunshot wounds in the back, had been found there (police said it was an accident). Bullit was truly terrified when he emerged from the Heart of Darkness. Had he seen the ghost of a Meth cook? 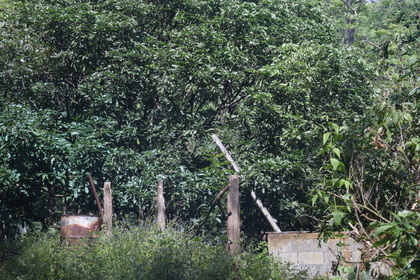 The Disused Yarbar Factory
However, our diligent explorers laid a trail well away from the place of ill-omen. In the event all the runners returned safely. Nobody noticed anybody missing. That is, nobody was missing that anybody would notice. 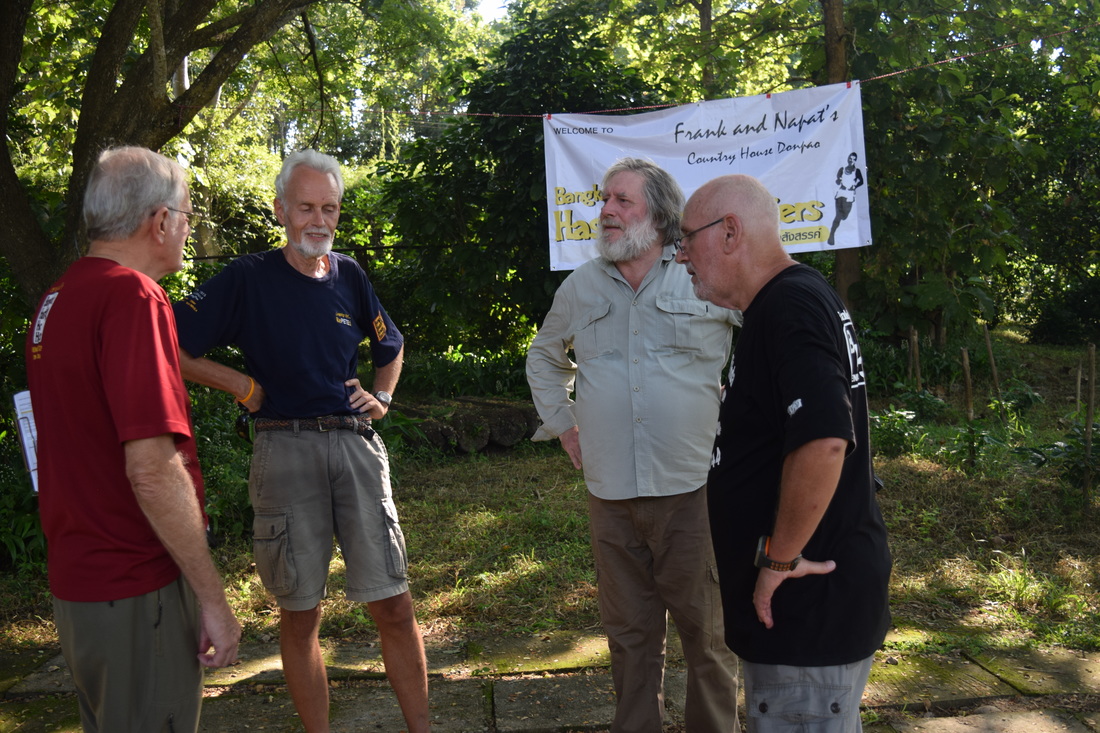 The "Doctor" explains that there is little chance of being abducted by Aliens in this area. Most runners were disappointed. 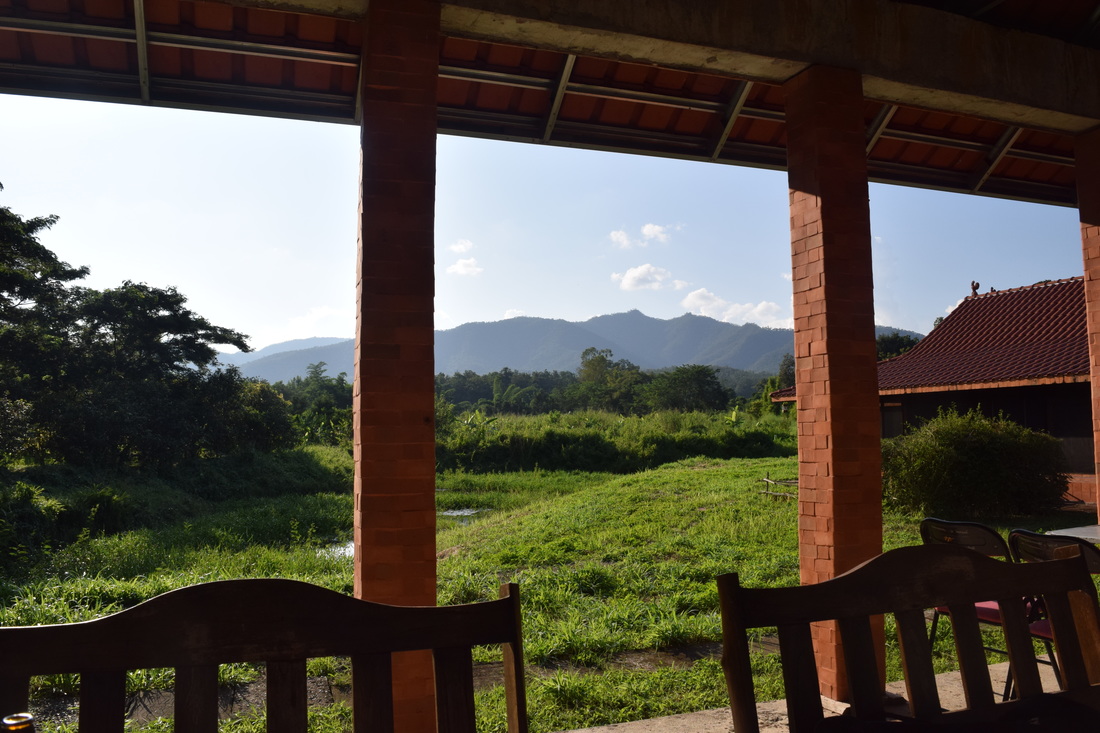 The view from the drinking room. Von Nivea once climbed to the top of this mountain and claimed it for the Weimar Republic with a flag made of surgical dressings. 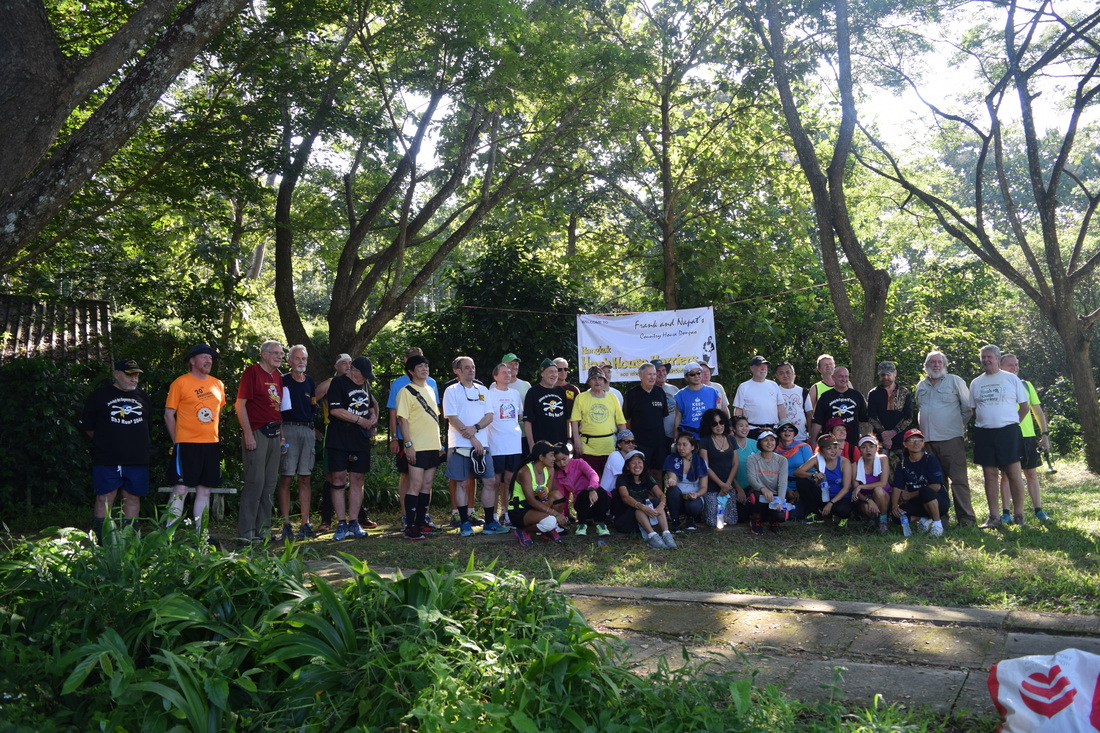 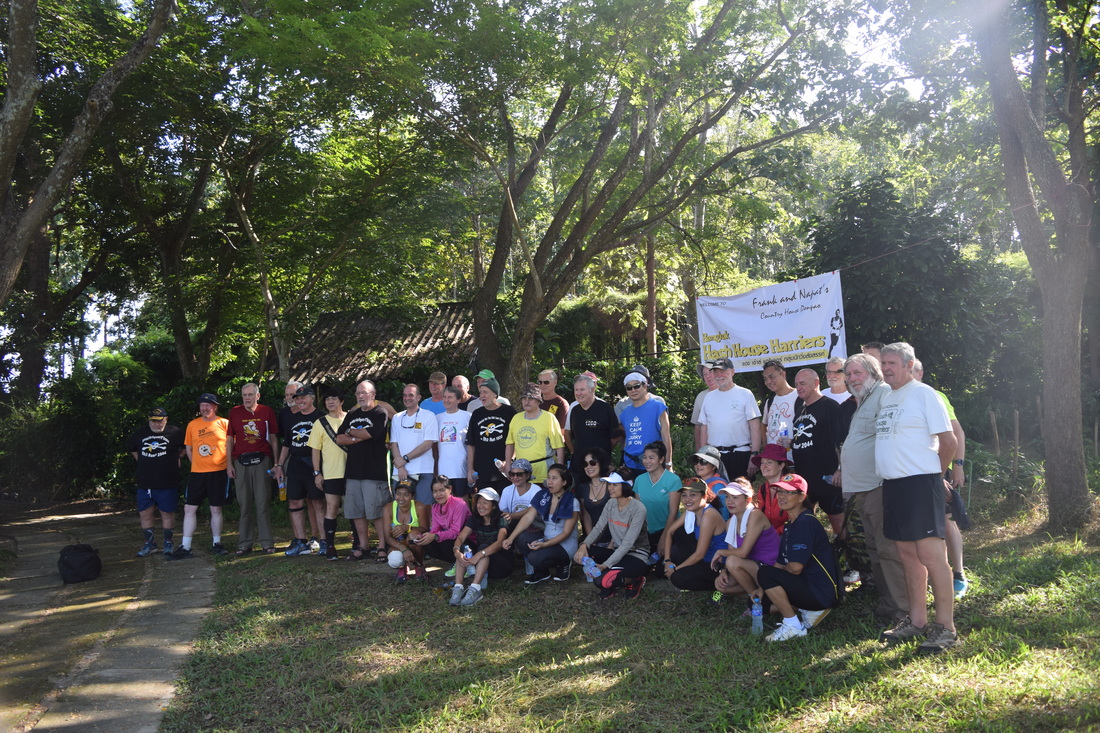 The importance of discipline is explained 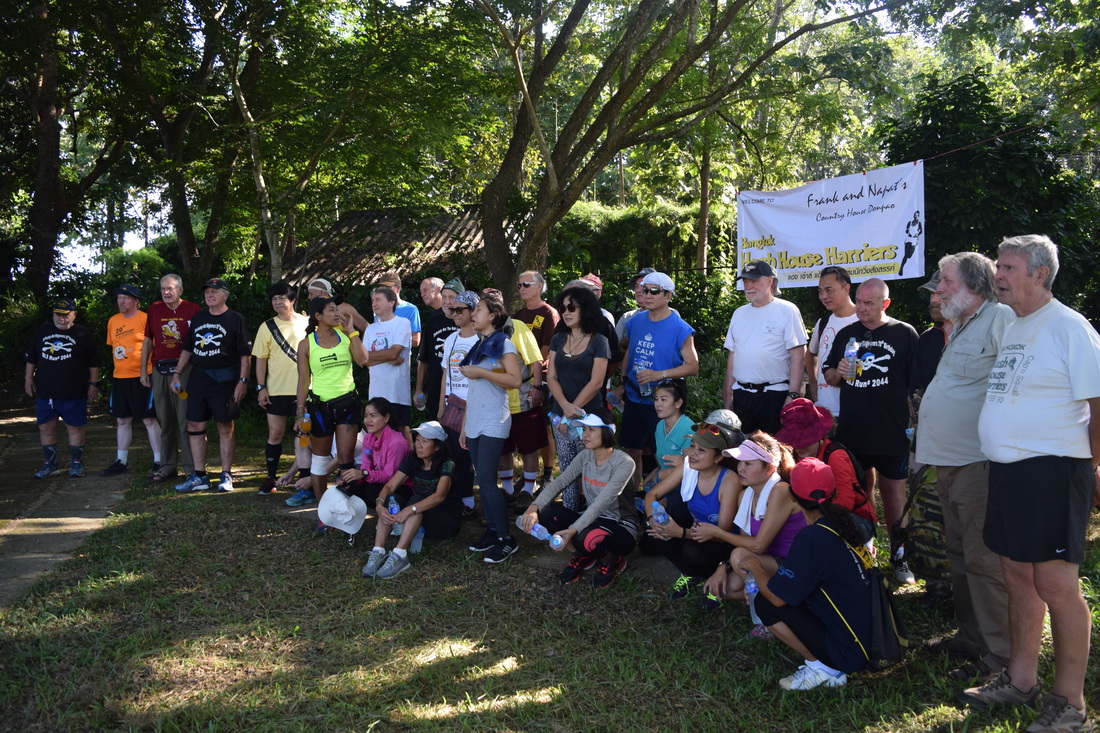 ...and the need for cleanliness. 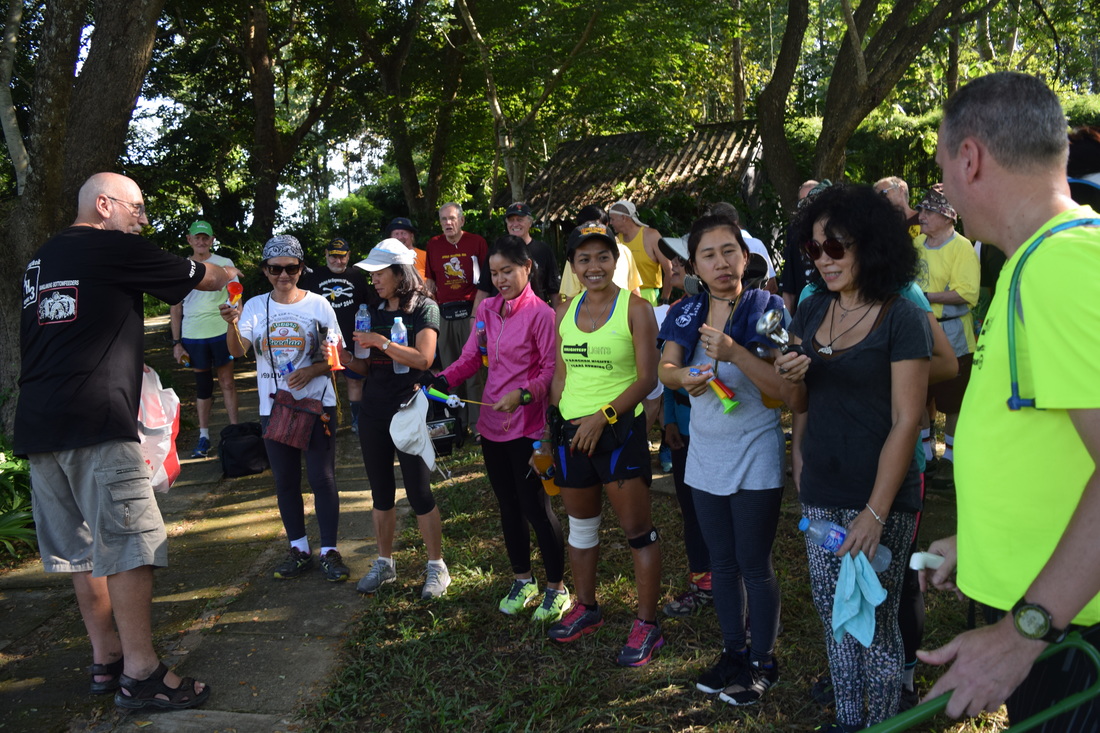 Sargent Bullit orders the ladies to prepare their trumpets 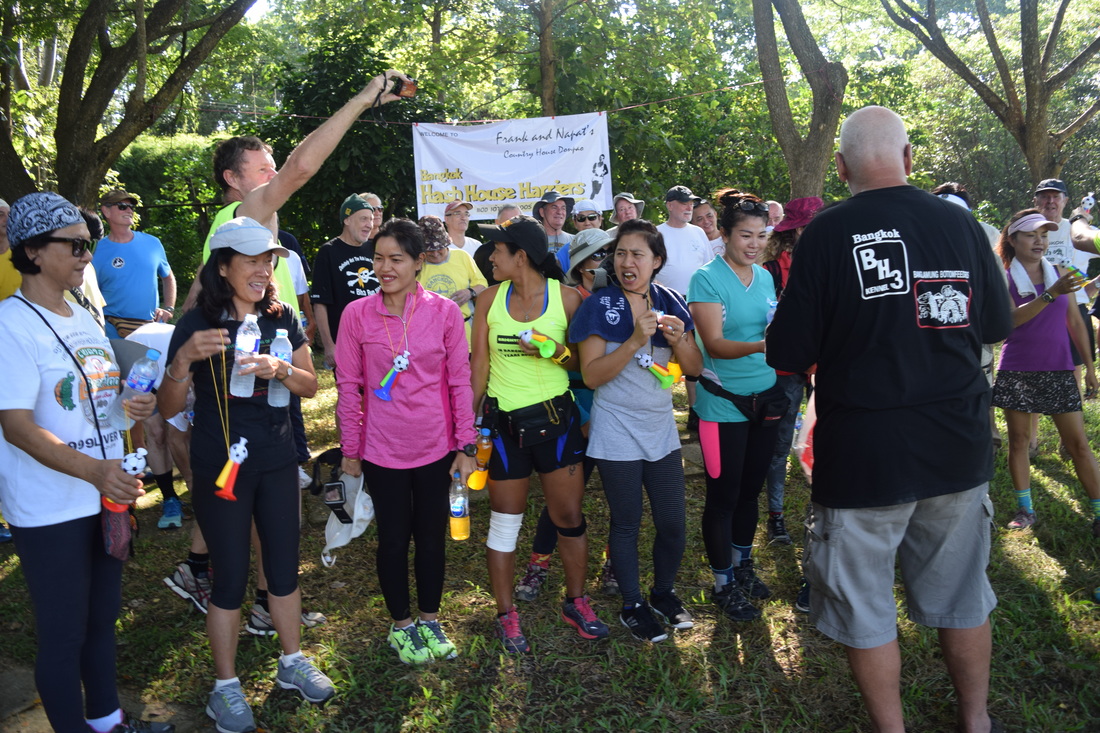 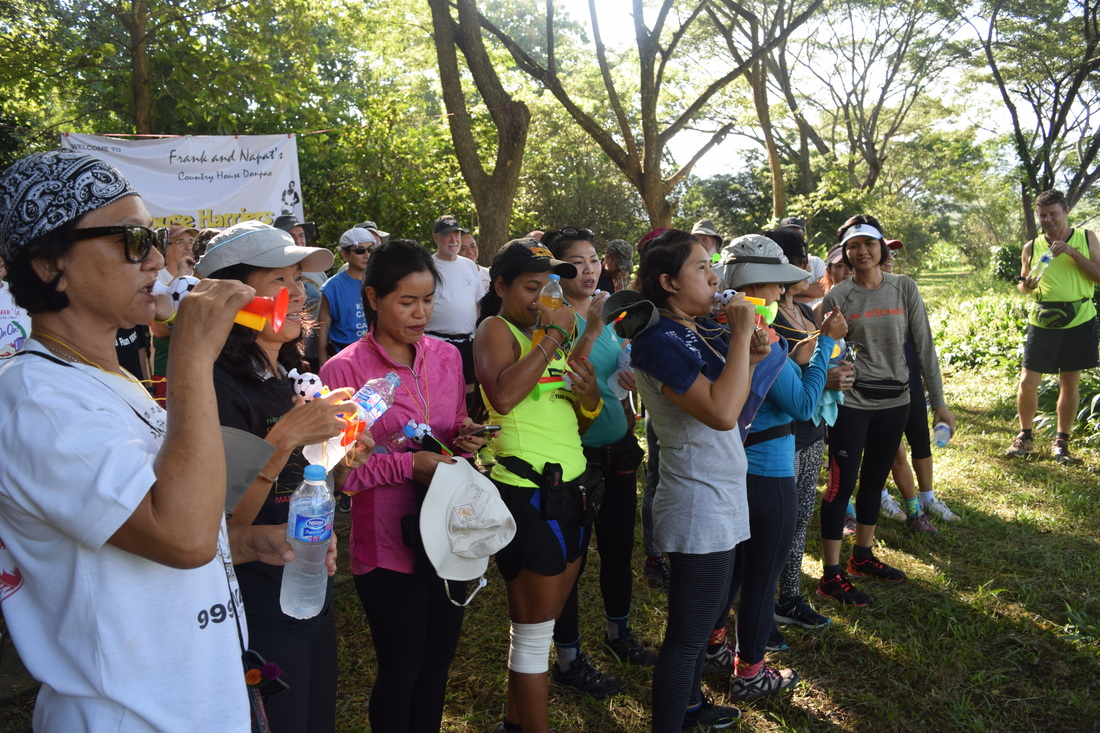 there was no shortage of wind 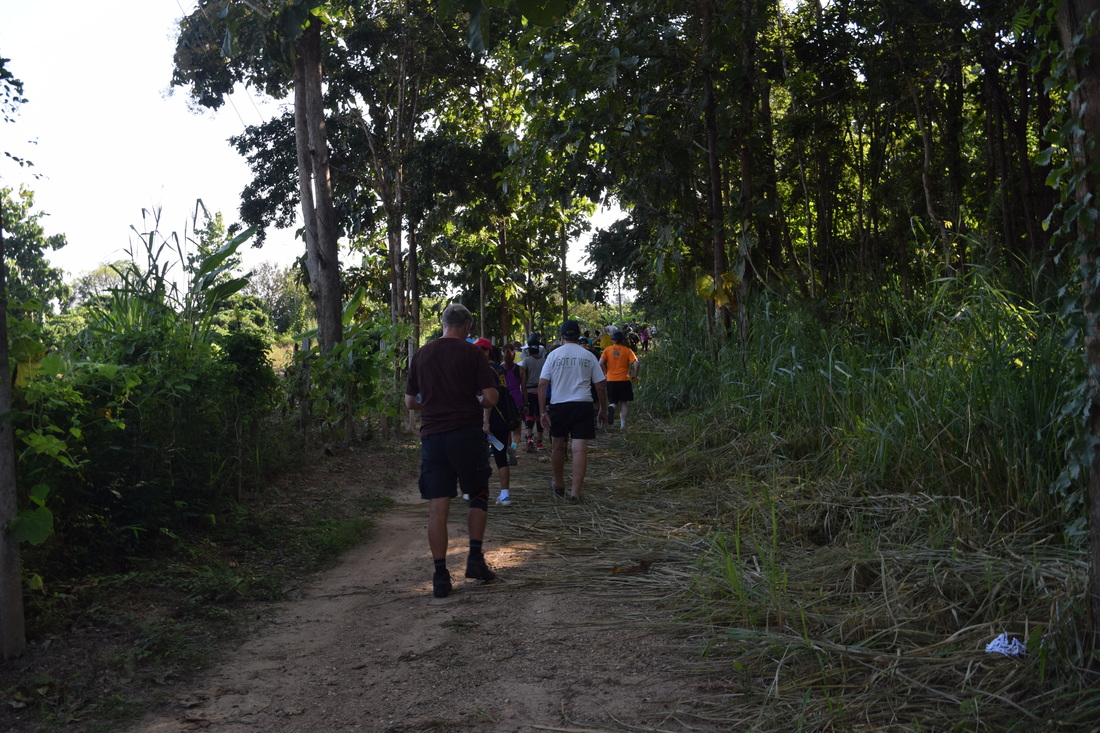 eventually they all got off 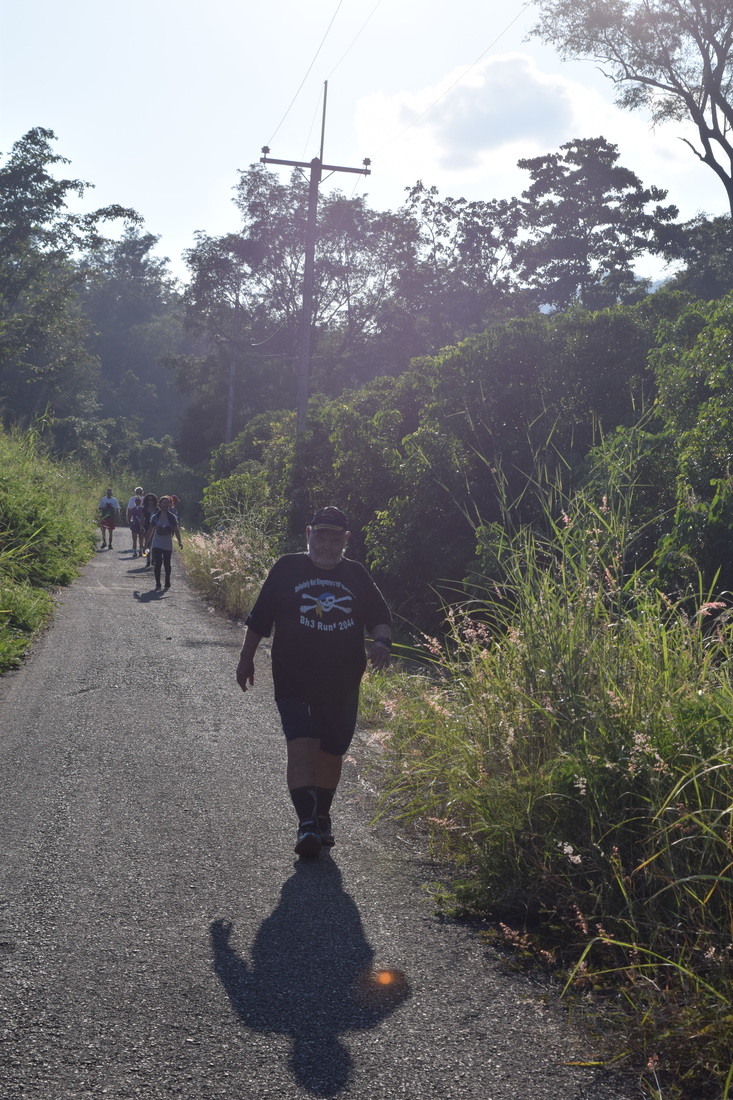 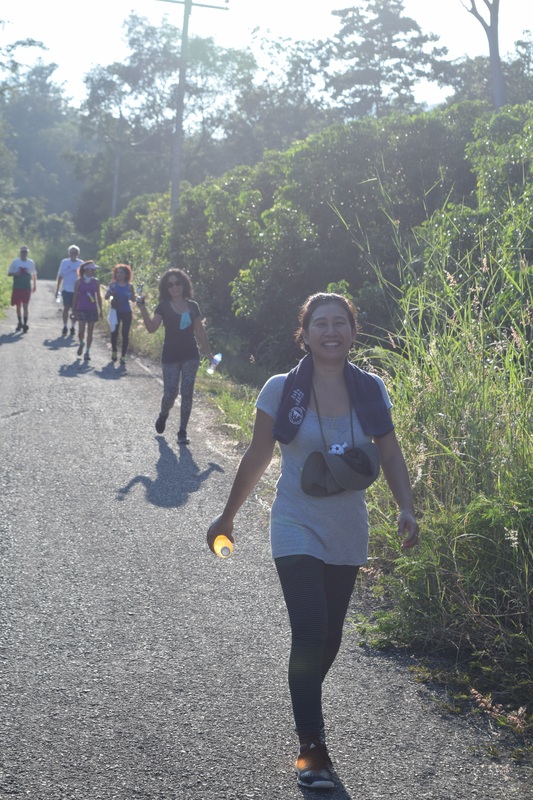 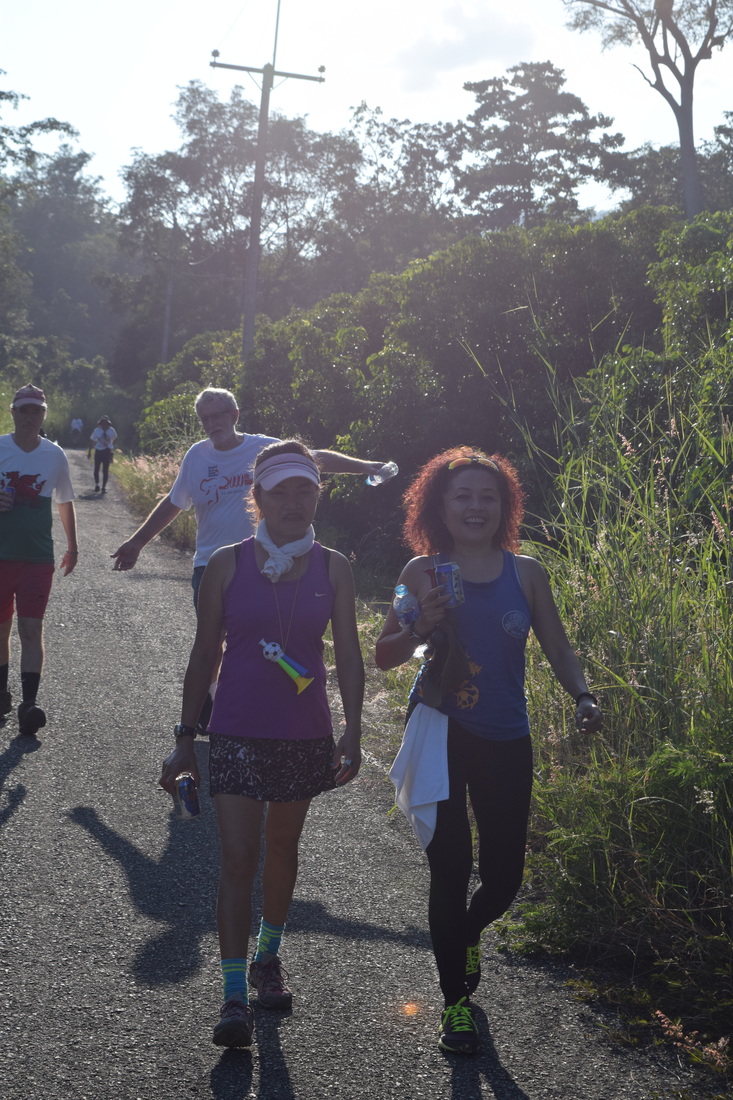 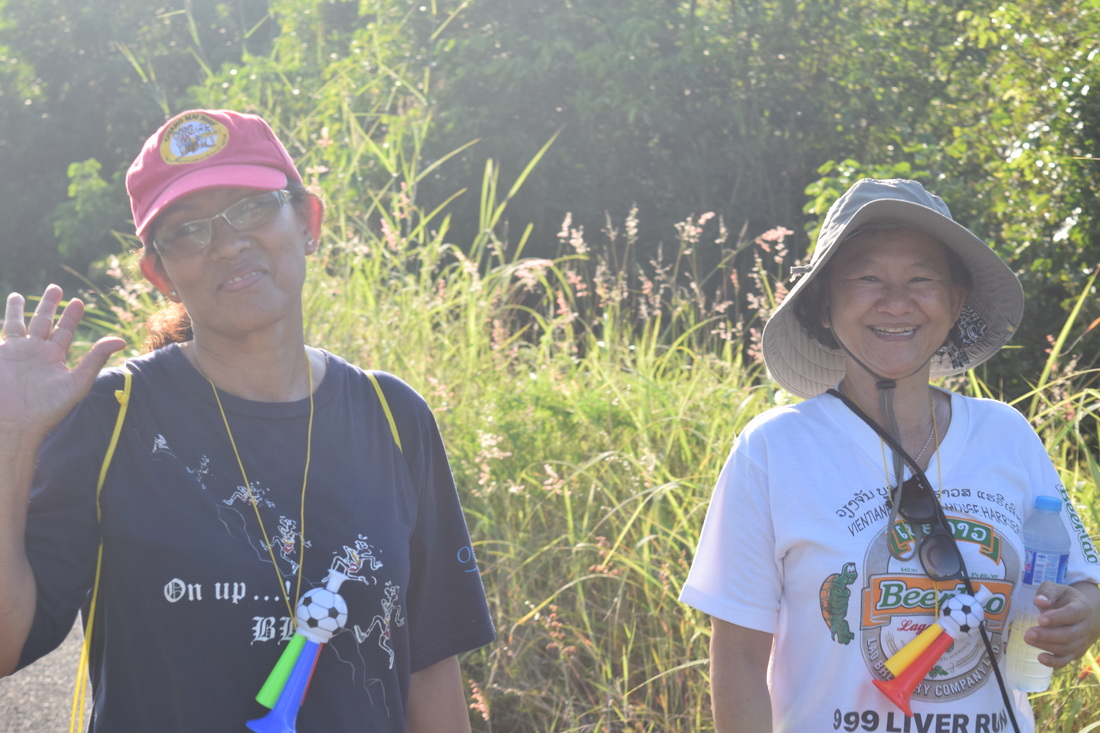 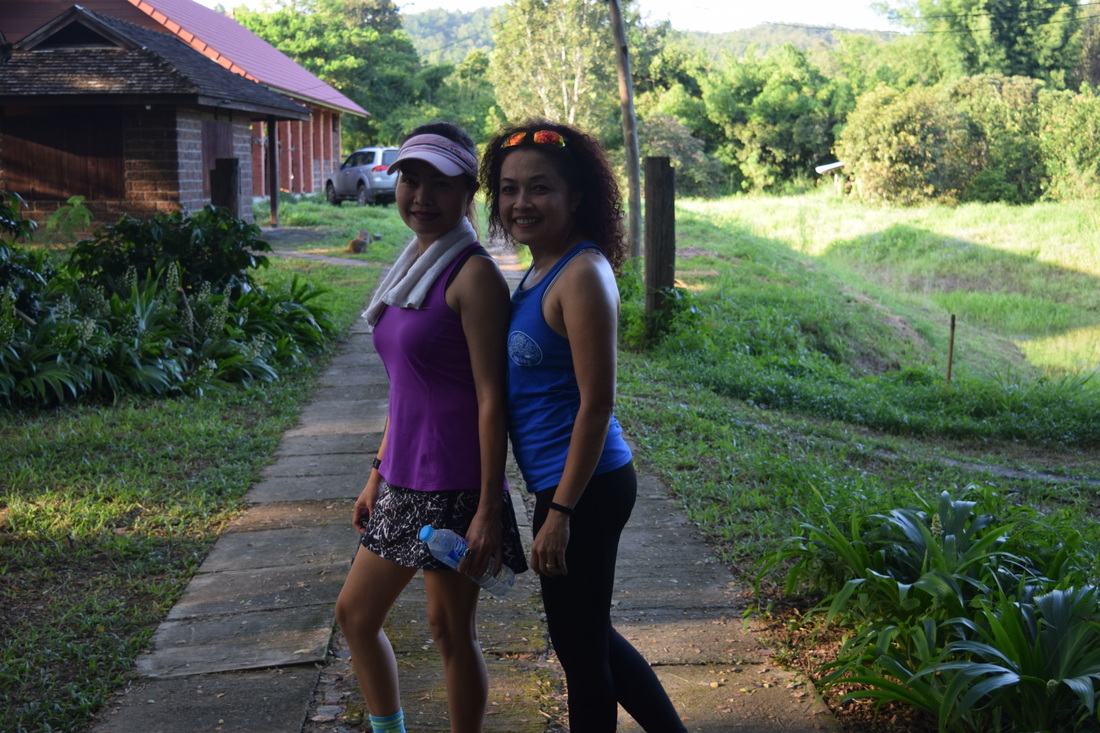 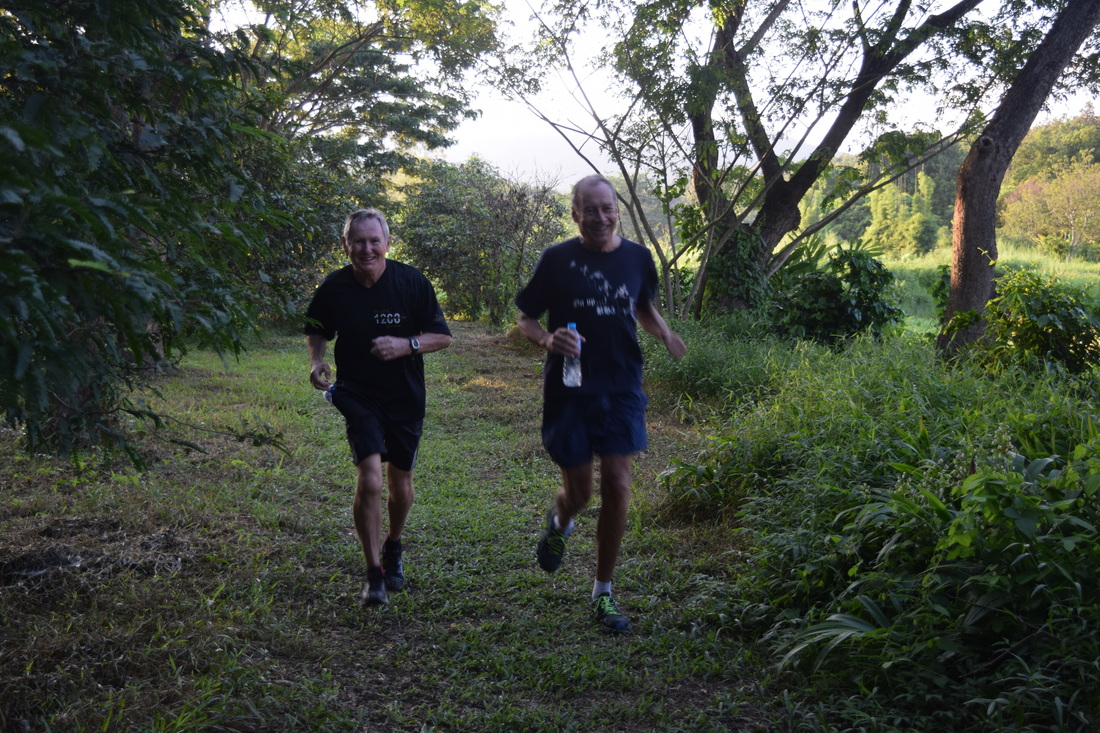 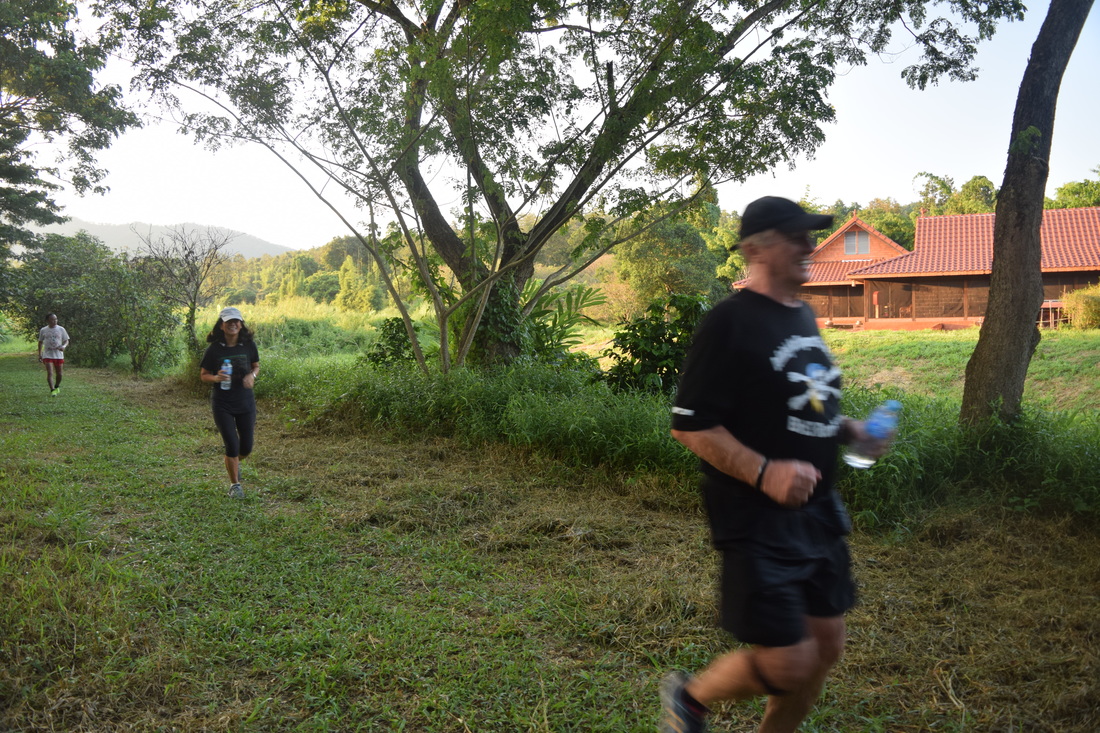 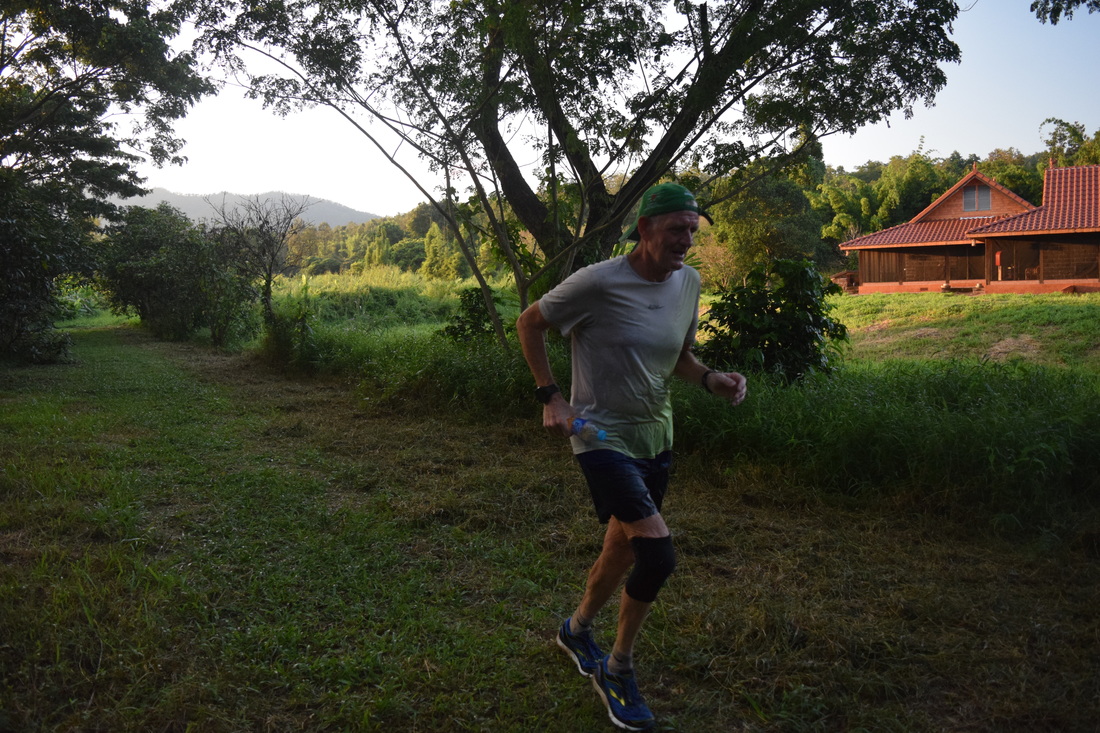 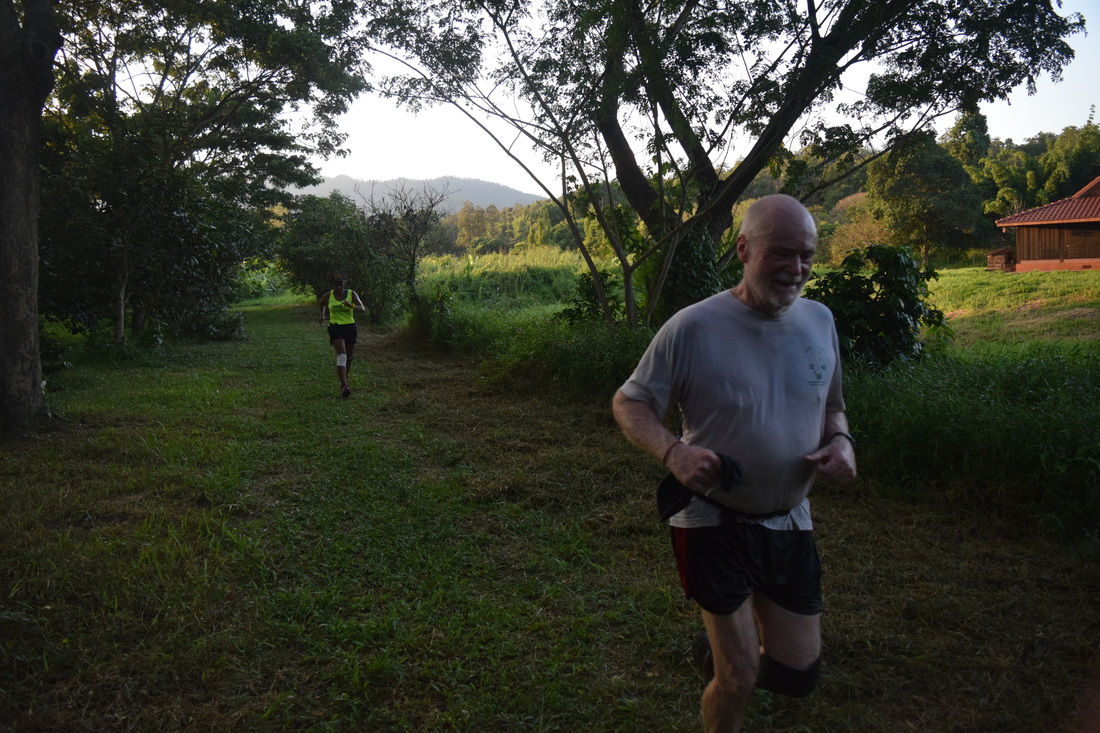 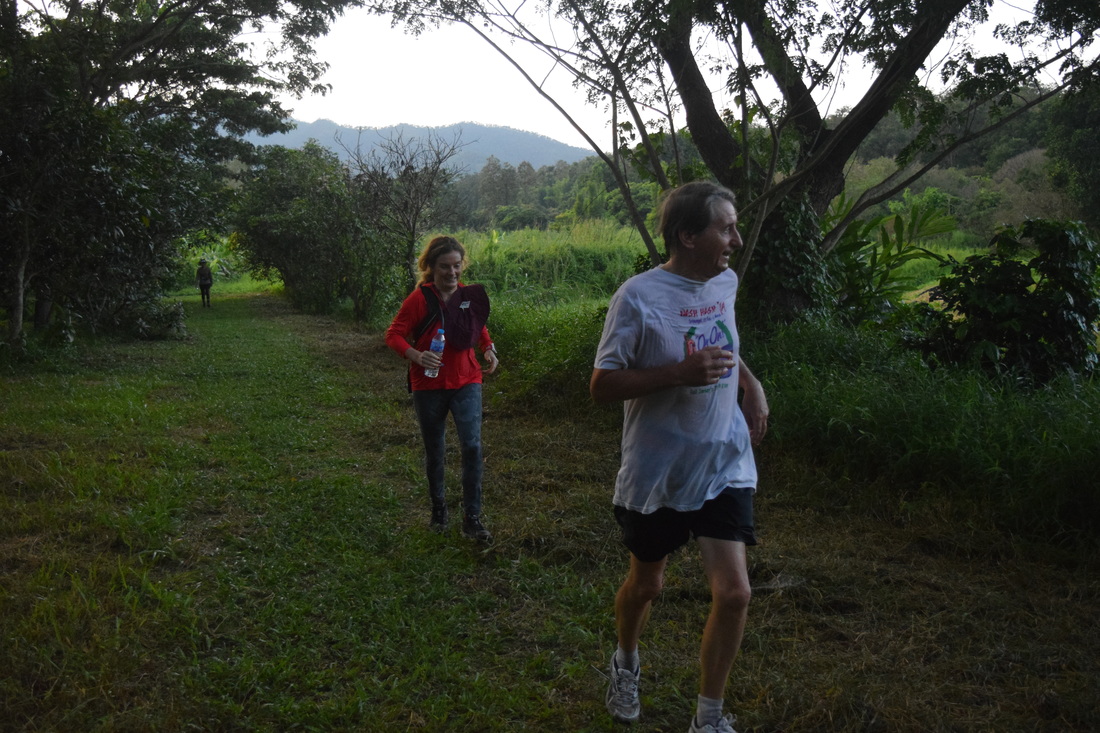 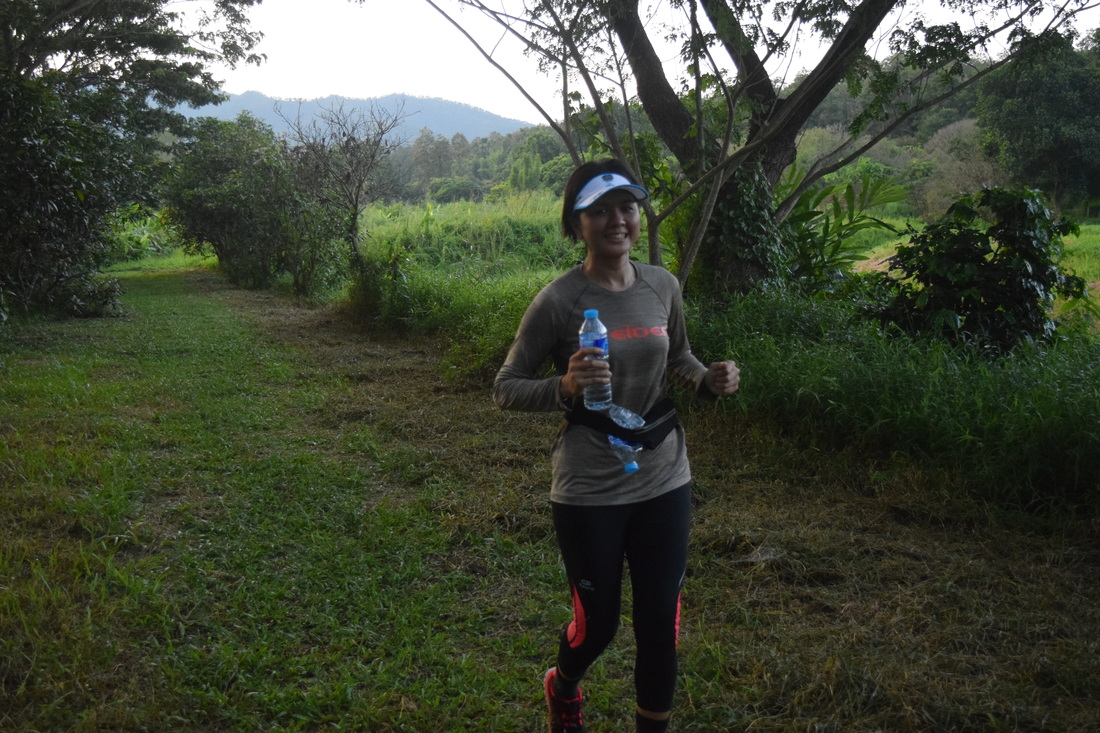 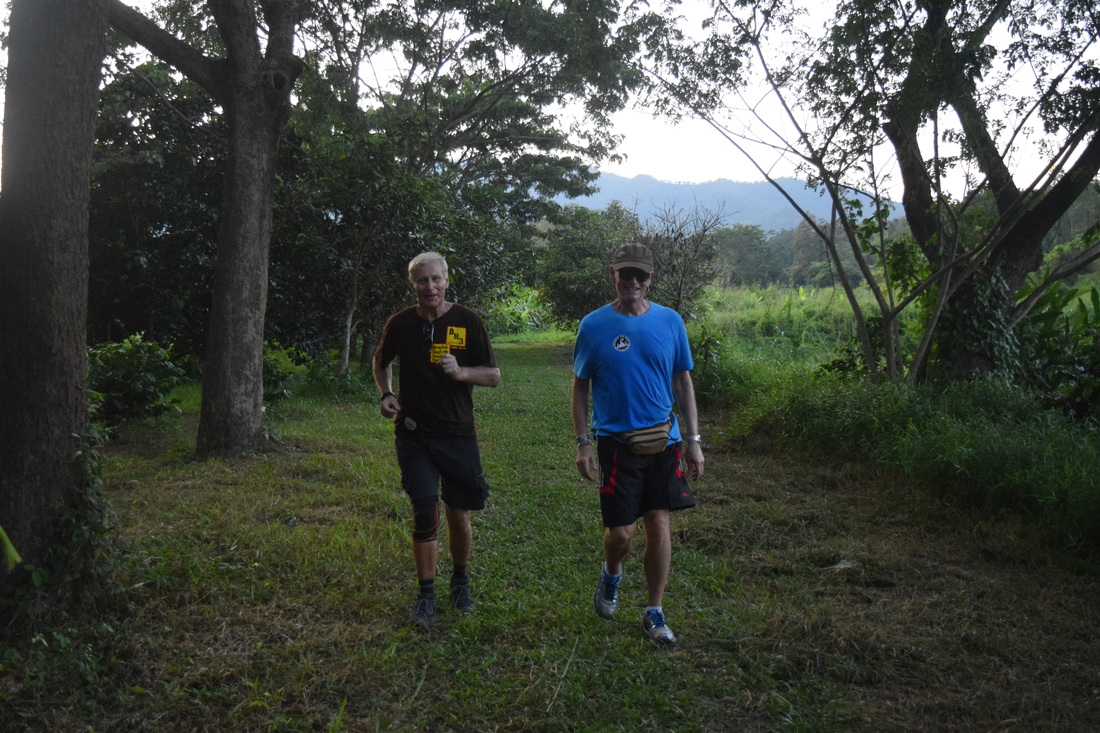 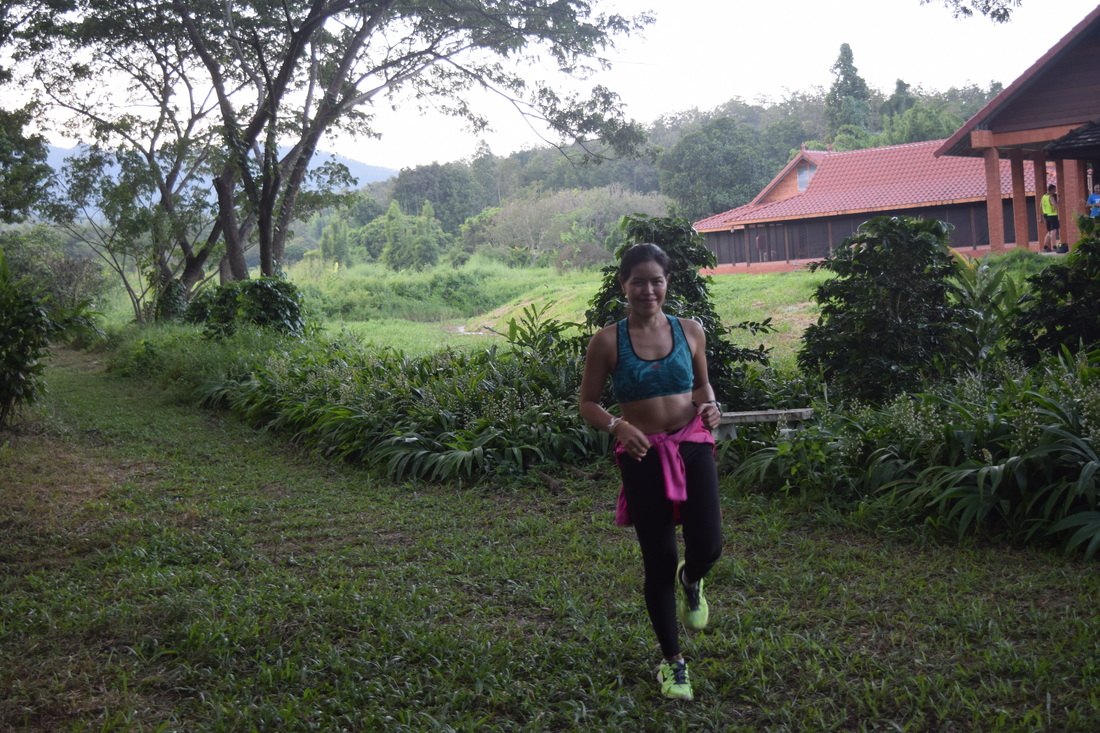 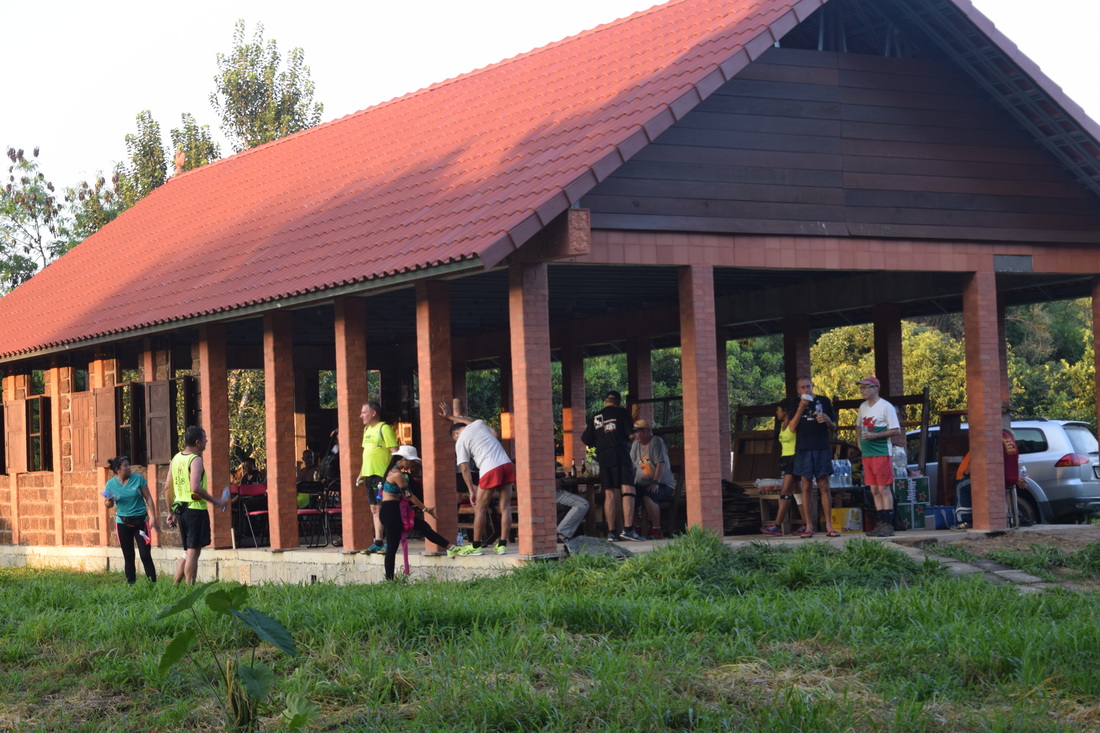 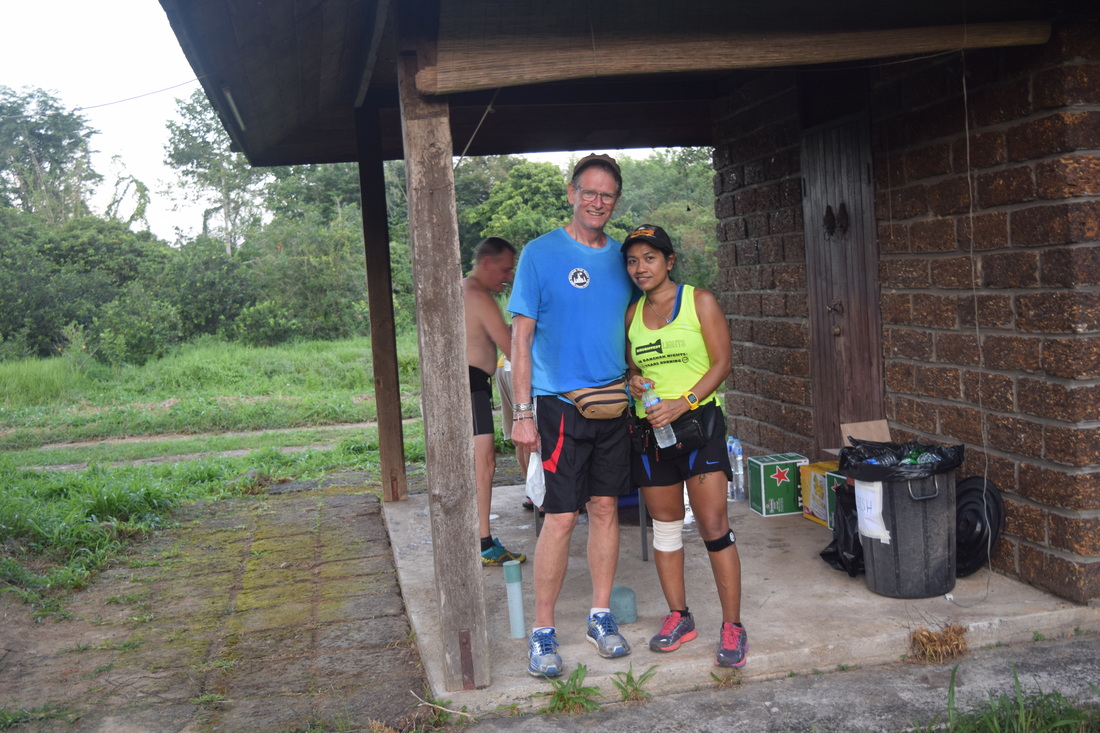 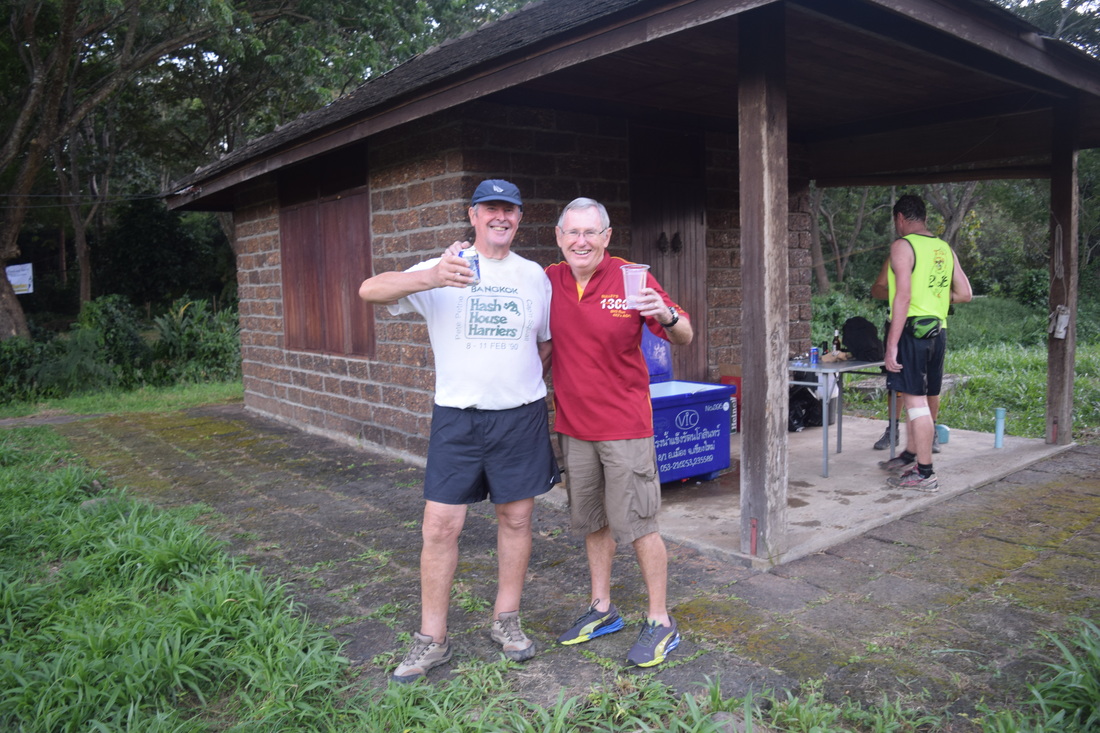 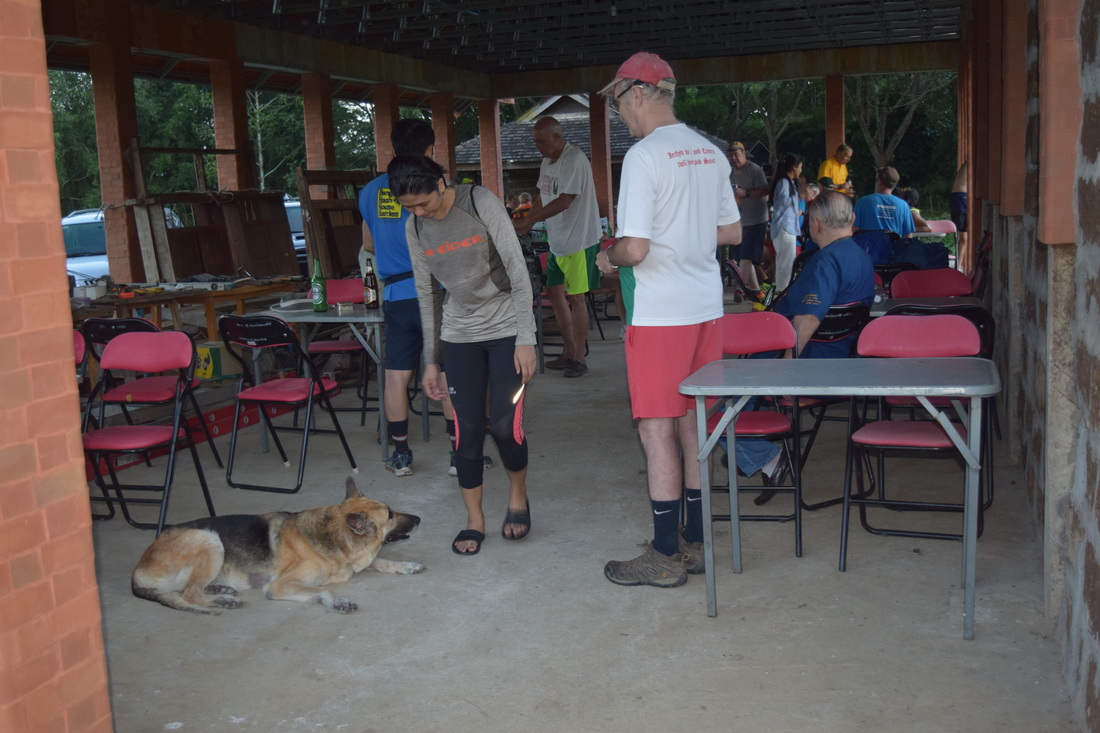 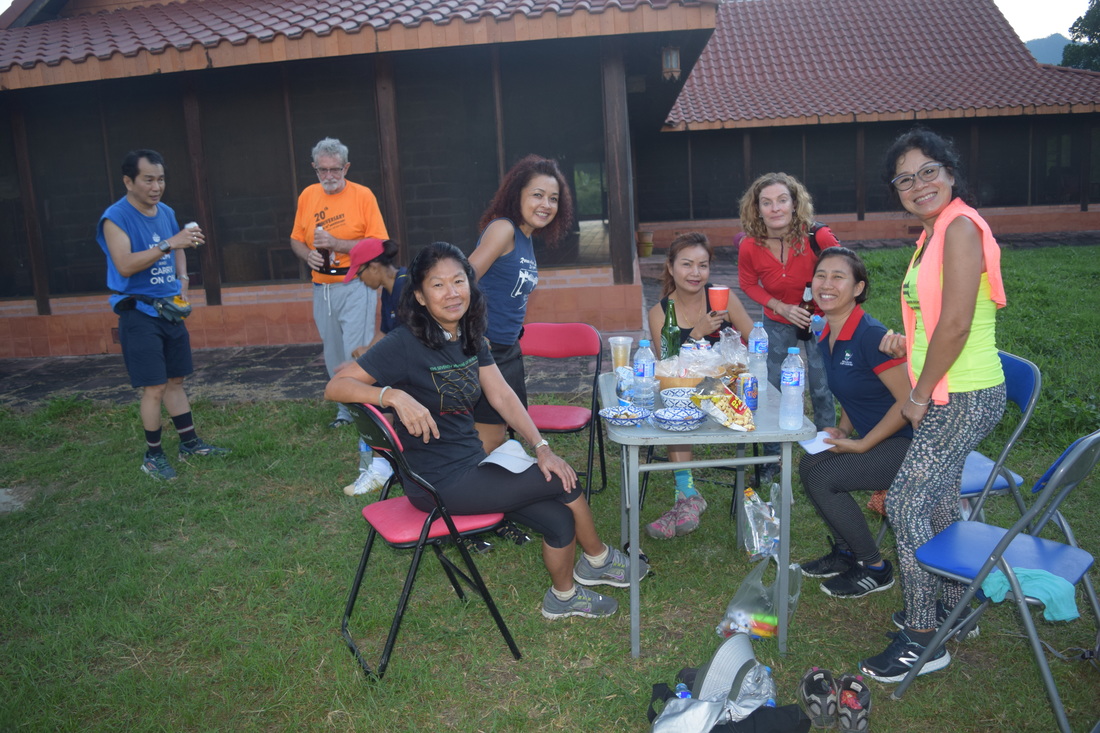 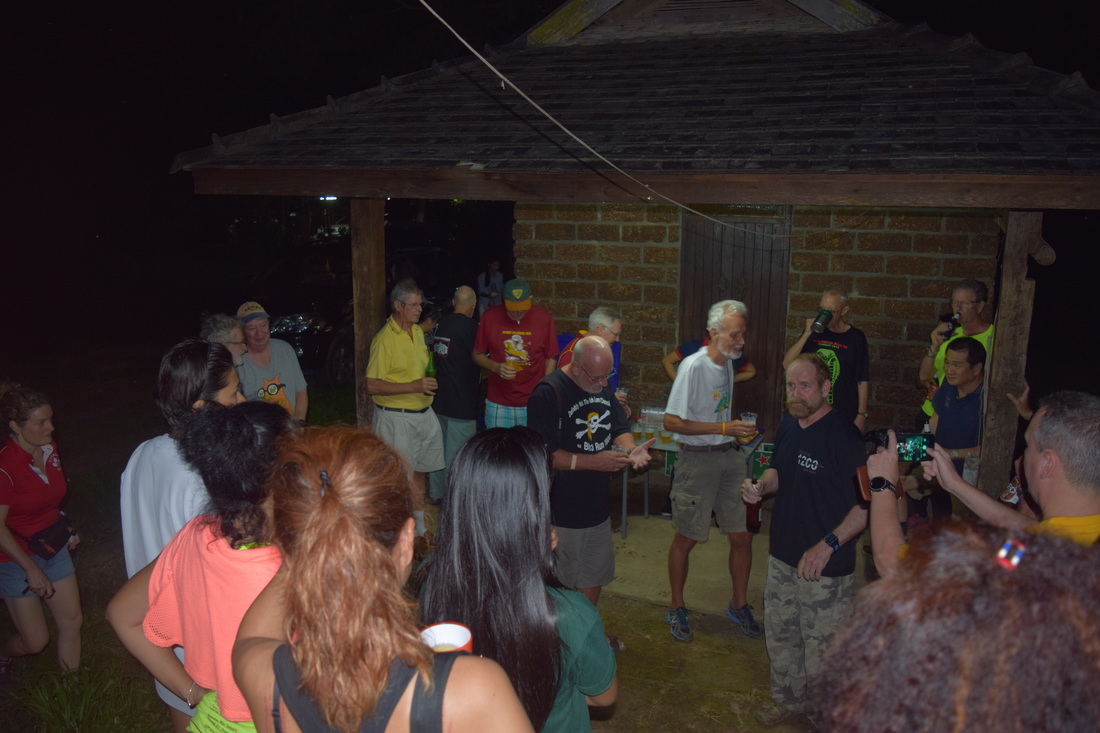